Beyza Arslan
Beyza Arslan grew up in southern Hesse. She completed her B.A. and M.A. degrees in Heidelberg in cultural mediation / translatology, intercultural communication and comparative linguistics. She is currently working as a research assistant at the Heidelberg University for Jewish Studies on the podcast project "Mecca and Jerusalem - A Podcast on Jewish-Muslim Relations" (funded by the Volkswagen Foundation). The podcast is also created in collaboration with Hessischer Rundfunk and aims to address the history, present and future of Jewish-Muslim relations as multifaceted as possible.
Itamar Ben-Ami

Itamar Ben-Ami is a doctoral student in the Department of Political Science at the Hebrew University of Jerusalem, and a graduate of the ultra-Orthodox yeshiva world. His dissertation, “The Schmittian Jews: Leo Strauss, Isaac Breuer, and the Invention of Jewish Theological Politics”, focuses on critical and theocratic conceptualizations of the modern sovereign state, concentrating on the thought of German-Jewish thinkers in the Weimar Republic. His research interests include intellectual history, political theology, critical political theory, and conceptual history.

Benjamin Brown is a British-German journalist and studies political science, economics and history. As a journalist, Benjamin works for a number of outlets including the German Press Agency (dpa), the newspaper Der Tagesspiegel and German public service broadcasters BR and ARD. In Israel, Benjamin worked for the Israeli News Agency for six months, having previously published from the country for Der Tagesspiegel. In his work for German public service media, Benjamin has covered several topics including anti-Semitism in German football. Before working for the Israeli News Agency, Benjamin completed an exchange semester at the Hebrew University of Jerusalem. He will graduate from Ludwig-Maximilians-University (LMU) Munich in the summer of 2020, before pursuing an MSc in “Modern Middle Eastern Studies” at the University of Oxford.

His project for the Sylke-Tempel-Fellowship Program will see him explore a potential rift between Israel and the Jewish diaspora and the implications on international relations of such a breakdown in this relationship.

Hanno Hauenstein is a writer and journalist based in Berlin. He is the founder and editor of the Hebrew-German arts journal aviv Magazine.

Steffi Hentschke
Steffi Hentschke, born in East Germany in 1988, is a freelance reporter mainly covering Israeli politics and culture for Frankfurter Allgemeine Sonntagszeitung, Die Zeit/Zeit Online and GEO Reise. Hentschke holds a Master of Arts in political science from the University of Hamburg and an additional degree in journalism from the Henri-Nannen School. From May to July 2013, she did an internship at the ZDF foreign studio in Tel Aviv and subsequently an internship at a Peacebuilding Think Tank in Jerusalem. In 2019 she received the Ernst Cramer/Teddy Kollek Fellowship and worked for the Israeli Newspaper Haaretz from November 2019 to January 2020. Currently Hentschke is based in Tel Aviv, holding a B1 visa for journalists.
Noa Rekanaty

Noa Rekanaty is currently a B.A. student at the Lauder School of Government at IDC Herzliya. She believes that by learning the different cultures and ideologies of the world’s residents we will be able to have tighter diplomatic relations between countries and make the world a better place.

Noa is an avid activist and advocates for Israel through different social organizations and through writing articles. Noa is passionate about reading, cooking, and learning, and loves passing on her own knowledge and experiences as she loves traveling around the world. Her research focuses on European Jews who immigrated to the US after WW2, why they chose America, and how this influences the US-Israel relations up until today. Later in life, Noa is hoping to get a second and third degree and to become an educator and advocate at different institutions. 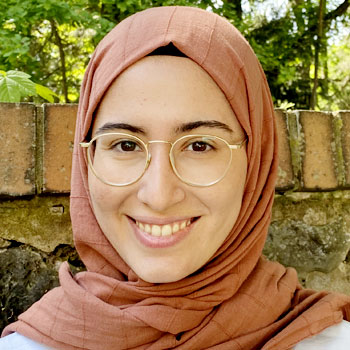 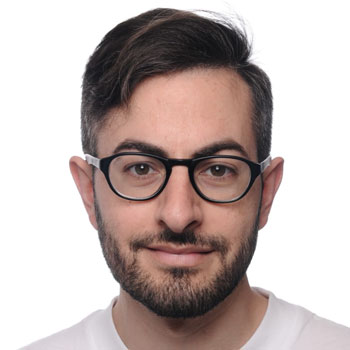 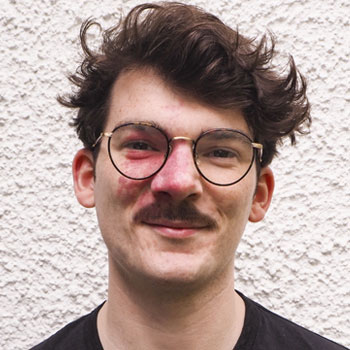 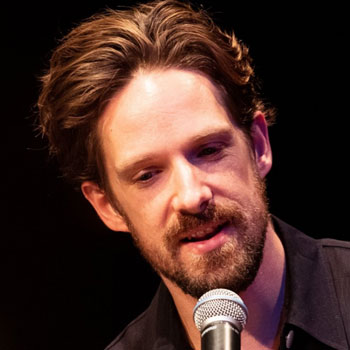 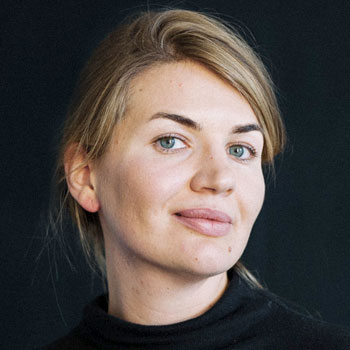 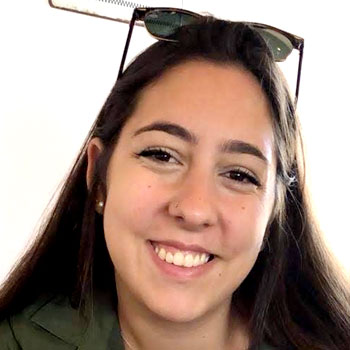